guarda il trailer
Years following the events of "The Shining," a now-adult Dan Torrance meets a young girl with similar powers as his and tries to protect her from a cult known as The True Knot who prey on children with powers to remain immortal.
ACQUISTA E STAMPA DA CASA: 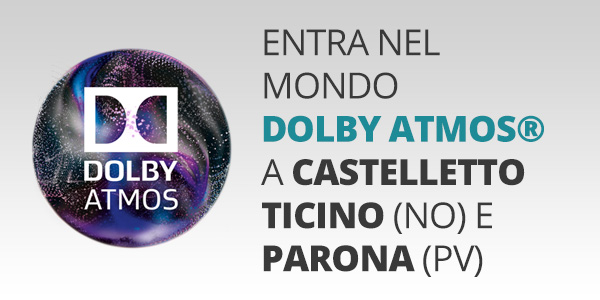